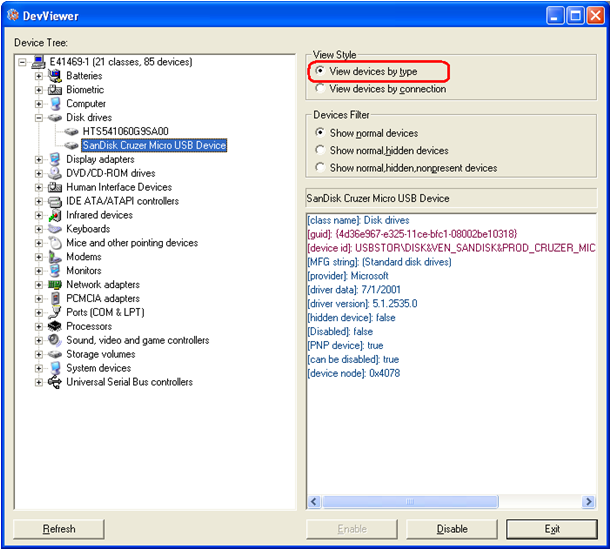 One thing my pointy haired boss has long held close to his chest is BE. He brought it with him from another department here, and has been doing all of the scheduling/monitoring etc since then.
Me, I'm a dinosaur. Give me FDR please. Or if you can't then at least give me something that works and makes sense.
I've got real issues with pretty much any non-mainframe product I've been exposed to.
But the boss is like a senior director now and somebody has to pry BE from his fingers and that somebody is me.
So I'm looking at what he is doing and I'm not liking what I see.
Todays example is a job which is duplicating a backupset from a disk folder on an EMC AX4 to a LTO3 tape drive. Both devices are attached via 4Gb fibre, and neither is getting beat on by anyone else.
The duplication job is running below 300MB/minute...What?
If moving the data was the constraint I'd expect a bare minimum of 10-15 time that.
Does this POS bottleneck on its database or something? Even a quick look at task manager shows that the CPU is running in the single digits, and commit charge is less that 25% of real memory.
Symantec doesn't seem to have a lot to say about performance other than buffering. Can his setup be this far out of whack?
I asked him, and he is not an idiot. What he told me is that anecdotally if the transfer rate was low during the initial backup then he sees a similar rate during the duplication run.
Can I get some hints or at least a bit of sympathy?

I know the updated BIOS stayed the same because I did a PC Restore by Symantec like a year 1/2 ago and when my comp rebooted the BIOS was the last one I had installed (253) and not the original (205), and I have updated chipset, firmwares, drivers and utilities for DVDROM, DVD+/-RW, card reader, video, NIC, and a new version of Desktop System. Ar4nier, To your point - the SCSI device class is already included by default but is left in an unmanaged state. The reason this is done is to avoid complications with legitimate SCSI disks (i.e. Boot devices and/or other fixed HDD/SSD). Stop or disable the Removable Storage Manager service and all backup application services before running the Tandberg Data tools. The commands sent by RSM or a backup application to control the tape drive or library may conflict with the tool functions resulting in failures.