The following sections describe how to use USB devices in a virtual machine:

Note: Windows NT and Linux kernels older than 2.2.17 do not support USB.

Notes on USB Support in Version 4

Notes on USB Support in Version 4

We have tested a variety of USB devices with this release. In general, if the guest operating system has appropriate drivers, you should be able to use PDAs, printers, storage (disk) devices, scanners, MP3 players, digital cameras and memory card readers.

Modems and certain streaming data devices, such as speakers and Web cams, do not work properly.

The virtual machine's USB ports are enabled by default. If you will not be using USB devices in a virtual machine, you can disable its USB controller using the Virtual Machine Control Panel.

When a virtual machine is running, its window is the active window and a USB device is plugged into the host computer, the device automatically connects to the guest instead of the host. This autoconnect feature can be disabled in the USB Controller panel of the Virtual Machine Control Panel (Edit > Virtual Machine Settings). If all of the virtual machine's USB ports are already occupied when it is trying to connect automatically to a new device, a dialog box gives you a choice: you can either disconnect one of the existing USB devices to free its port or ignore the new device, allowing the device to connect to the host.

There is a menu item for each of the USB ports. Move the mouse over one of these items to see a cascading menu of devices that are plugged into your host computer and available for use. To connect a device to the virtual machine, click its name.

If a device is already connected to that port, click the name of a new device to release the first device and connect the new one.

To release a connected device, click None on the cascading menu for the port to which it is connected. 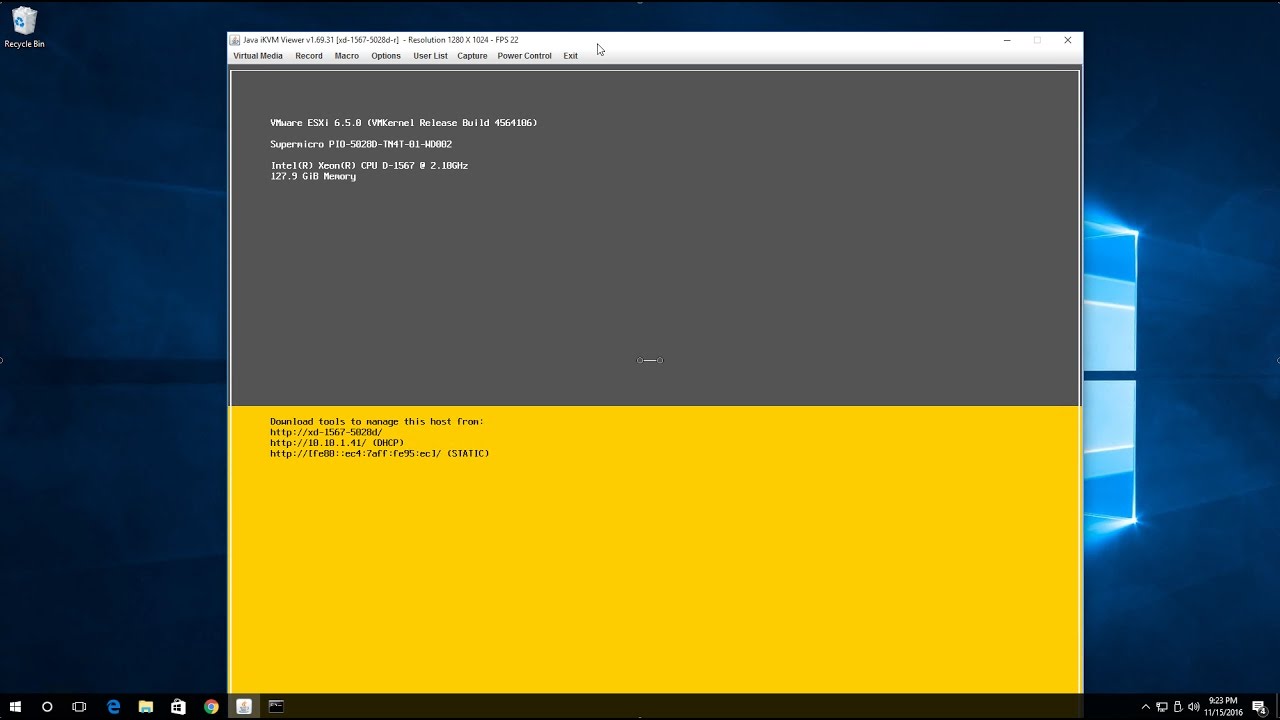 Windows 2000, Windows XP and Windows Server 2003 hosts: When a particular USB device is connected to a virtual machine for the first time, the host detects it as a new device named VMware USB Device and installs the appropriate VMware driver.

Windows XP and Windows Server 2003 hosts: User confirmation is required in the Found New Hardware Wizard. Select the default action - Install the software automatically. Once the software is installed, the guest operating system detects the USB device and searches for a suitable driver.

When you are synchronizing a PDA, such as a Palm handheld or Handspring Visor, to a virtual machine for the first time, the total time required to load the VMware USB device driver in the host and the PDA driver in the guest may exceed the device's connection timeout value. This causes the device to disconnect itself from the computer before the guest can synchronize with it. If this occurs, let the guest finish installing the PDA driver, dismiss any connection error warnings, then try synchronizing the PDA again. The second attempt should succeed.

To use VMware Workstation 4 on a Windows 2000 host that has USB 2.0 ports, you must use the Microsoft USB 2.0 drivers for the USB controller in the host operating system. If your host operating system is using a third-party driver - a driver supplied by your motherboard vendor, for example - you must replace it.

Take the following steps to check the provider of your driver:

If the driver provider is not Microsoft, download the latest USB driver for your host operating system from the Microsoft Web site and follow the Microsoft instructions to install it. Details are available in Microsoft knowledge base article 319973.

Only one computer - host or guest - can have control of a USB device at any one time.

Device Control on a Windows Host 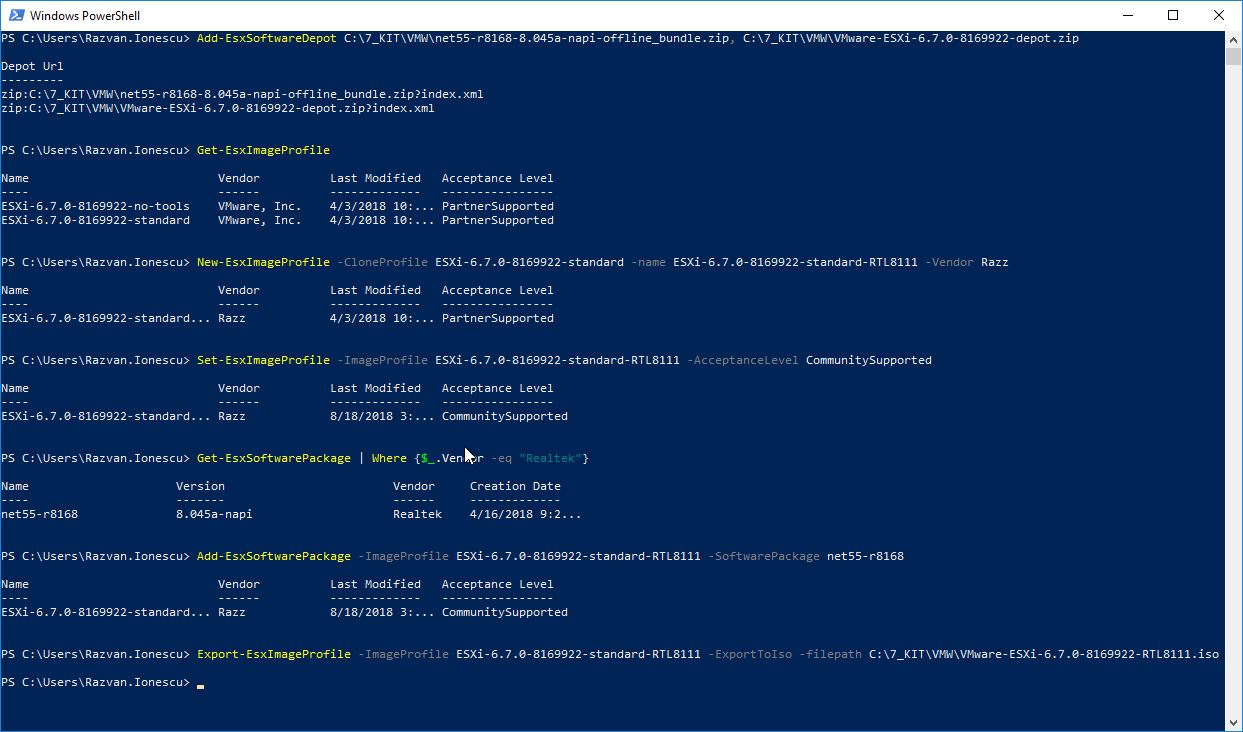 Device Control on a Windows Host

Note: On Windows 2000, Windows XP and Windows Server 2003 hosts, when you connect a USB network or storage device in a virtual machine, you may see a message on your host that says the device can be removed safely. This is normal behavior, and you can simply dismiss the dialog box. However, do not remove the device from your physical computer. VMware Workstation automatically transfers control of the device to the virtual machine.

If your device is in use by the host and you try to connect it to the guest using the Edit > Removable Devices menu, a dialog box appears, informing you that there is a problem connecting to the device.

To disconnect the device from the host, you must unload the device driver. You can unload the driver manually as root (su) using the rmmod command. Or, if the driver was automatically loaded by hotplug, you can disable it in the hotplug configuration files in the /etc/hotplug directory. See your Linux distribution's documentation for details on editing these configuration files.

A related issue sometimes affects devices that rely on automatic connection (as PDAs often do).

If you have successfully used autoconnection to connect the device to your virtual machine, then experience problems with the connection to the device, take the following steps:

Before unplugging a USB device or using the Edit > Removable Devices menu to disconnect it from a virtual machine, be sure it is in a safe state.

This is particularly important with data storage devices (a Zip drive, for example). If you move a data storage device too soon after saving a file and the operating system has not actually written the data to the disk, you can lose data.