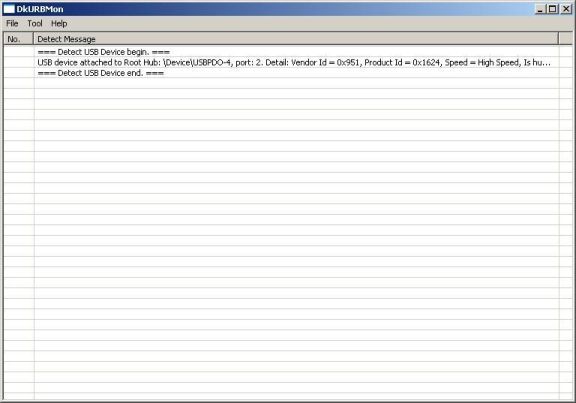 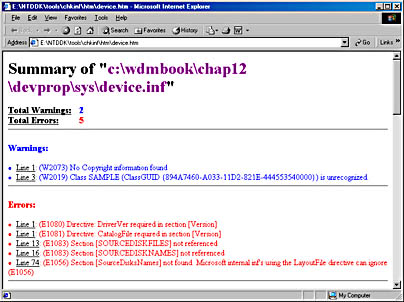 Hi,
I want to filter the key reports from a usb keyboard. e.g. 1 is pressed,
but I should report 2 to the up applications. The keyboard is from a
external usb device. There is a ps/2 keyboard attached in my system
already.
I downloaded ctrl2cap, it works well. And, it could also install the
filter driver come from the Walter Oney's book. But it installed the
driver as class filter. So, the driver filtered both keyboards.
Then, I modified the firefly.inf from the ddk samples and try to
install the driver from Walter Oney's as device filter. The
installation process finished successfully, but it seems not
working(there is nothing printed in dbgviewer.).
Is there a way to install a filter driver only for a device? And, how
to? Or, maybe I made some mistakes?
Advance Thanks!